Being an introverted person looking for a comfortable place to work on her communications skill, Mayesha Tafannum became an IEEE Member in 2017 while she was a second-year student at the North South University (NSU), Bangladesh. Beginning as a Content Writing Volunteer at IEEE NSU Student Branch, she has showcased her enthusiastic characteristics and leadership skills through diverse volunteering roles in IEEE since 2017.

During 2018-2020, she volunteered as the Public Relations Coordinator at IEEE NSU SB and the Secretary of the IEEE NSU Power & Energy Society SB Chapter. During that period, she contributed to recruiting several members by actively advocating the benefits of joining IEEE and IEEE PES through membership campaigns. In her Section, she energetically engaged volunteers to partake in different activities by the IEEE PES, and soon enough, she became one of the most diligent PES members from her Section. She has volunteered at the Global IEEE PES Day as the Communications Lead in 2020 & 2021 and other projects by the society. She was the Country Representative for IEEE PES Chapters Student Activities Committee in 2021. She also volunteered in varied roles, which included being the Marketing Assistant at IEEE Day and as well as the Social Media Coordinator at the IEEE Region 10 Young Professionals Committee that year.

.She led the IEEE NSU Student Branch (INSB), one of the most vibrant student branches in the IEEE Bangladesh Section, in the 2020-21 tenure as the Chairperson. As soon as the tenure started, the activities halted for some time due to the pandemic. However, despite the circumstances, she and her team knew how to turn challenges into opportunities. They kept engaging in impactful activities by organizing different self-development workshops and webinars and holding small and interactive discussion meetings to stimulate bonding among her volunteers. She motivated her subordinates with gratitude and uplifted them through her encouragement. 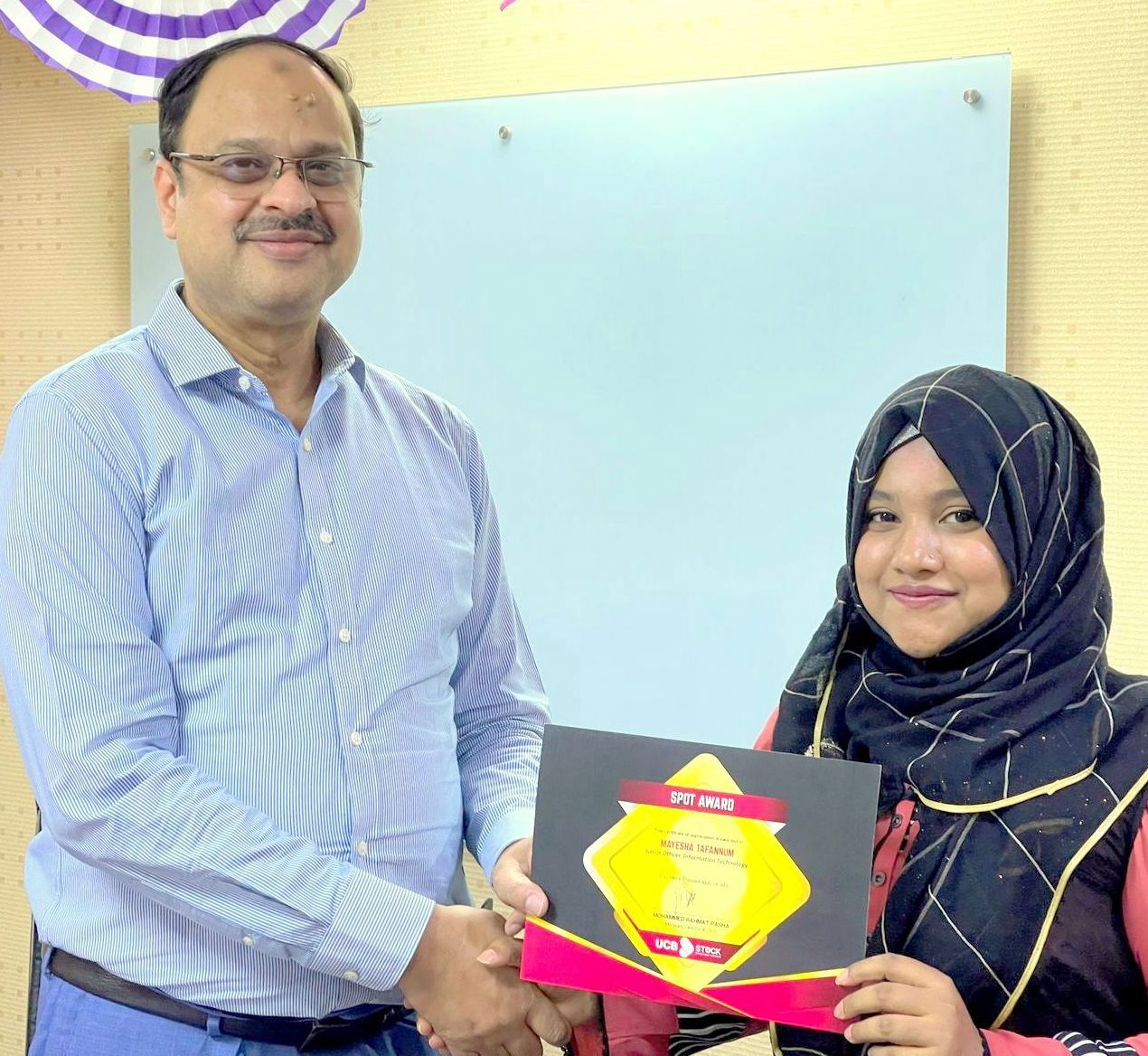 .Mayesha found her everlasting interest in global networking from IEEE Power & Energy Society when she first became a representative for the IEEE PES Humanitarian Activities Committee in 2018. Consecutively in the following years, she became an ambassador for IEEE Day 2019, IEEE MadC 2019, IEEE PES Day 2019 (recognized as the Best Ambassador), IEEE Smart City Campaign 2019 & IEEE Rising Stars 2021. She found herself in an extensive network of students and young professionals from all over the globe.

Currently, she is volunteering as the Lead Coordinator – Communications and Awards at IEEE Region 10 Young Professionals. At two of the most successful events in the IEEE R10, she took the opportunity to volunteer closely with the team as Information Management and Communications Coordinator at IEEE Region 10 YP Career and Leadership Aid Program 2021 and Publicity Committee Member at the Sparklers Summit 2021.

Mayesha Tafannum is a Computer Science and Engineering graduate currently working as the Officer – Information Technology, Digital Business Services at HSBC. Previously she worked at the IT Department of the country’s top brokerage house – UCB Stock Brokerage Limited. She is admired and appreciated by her colleagues and clients for her extensive communication skills, hard work, and friendly personality. According to Mayesha, IEEE has helped her to reshape her career, as well as herself.